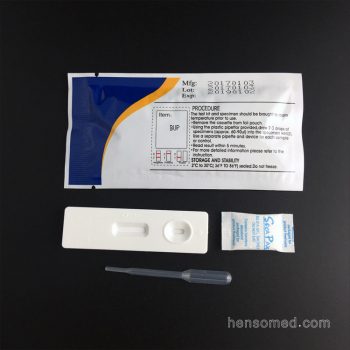 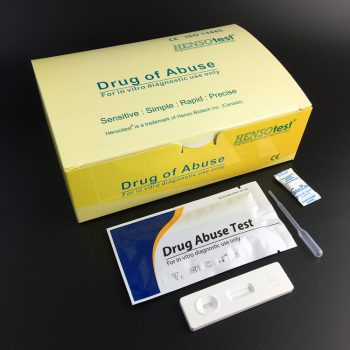 Buprenorphine Suboxone BUP Drug Test is used to detect the presence of Suboxone, also known as Buprenorphine, in a urine sample.

If the initial screen detects anything, additional confirmatory testing will be performed at no additional charge. Positive confirmatory testing will provide numerical results for the level detected in the sample. Suboxone is the commercial name for Buprenorphine. Buprenorphine is a synthetic opiate which is typically used to treat people who are suffering addiction to heroin or opiates such as morphine.